Hey guys I know some of you have asked me what I use to record videos so I thought this may be helpful to you.

When I records and edit videos its a three step process meaning:

I will list the software I use below and explain its use so here goes.

To capture the feed from Battlefield4 I use Open Broadcast Software

For some reason my version does not spit out a local file to MP4 so I have to transcode it which is step 2. OBS is what I use to Stream my game play live as well.

To transcode the video I captured locally onto my desktop with OBS I have to process the video with another piece of software called Media Coder.

I have to transcode the video because for some reason OBS does not create a local MP4 file format for me, it creates an FLV file. My editing program does not understand the FLV file format.
Media Coder will get me the file format I need that my editing software will understand. Once the file is transcoded into an MP4 I amd then able to edit it.

For editing I use Adobe Premiere.

I am sure there are other programs to edit video like movie maker or whatever this is what I use. 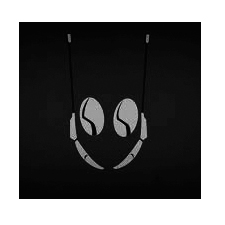