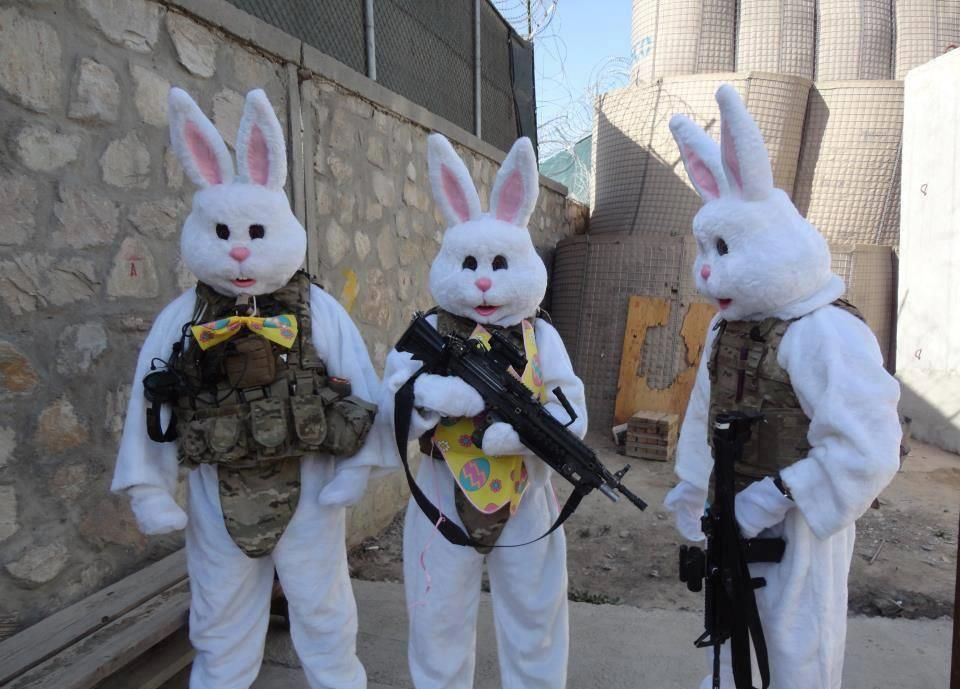 Happy Easter everyone from the MSOF Arma 3 Wasteland community. After you are done with your Easter festivities and or egg hunts come hunt for us on Arma3 Wasteland. Join us this Sunday for the Sunday SmackDown throughout the day. Get your team together or go solo and come play some Arma 3 Wasteland with us at “A3 Wasteland – Super loot – Duel Primary Weapons – Stratis” Everyone is welcome to play. [ Server IP 68.203.8.183:2302 ] Discord: https://discord.gg/rJ3nuKr