The games started late due to some confusion on Timezone. MSOF players were not all present during the match due to the games starting late….We made the best of it to Continue Mission. Thanks to the FTW Gaming guys for the scrimmage it was fun. We look forward to playing them again. On a bummer note I didn’t get to record video of the match, OBS was having an audio conflict and would not run. Maybe the FTW guys got some video and will share that. 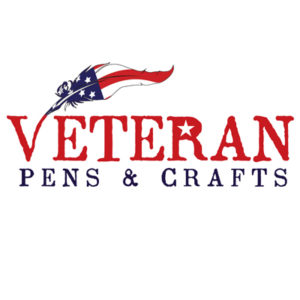